Hutchinson will discuss black women’s involvement in the Peoples Temple movement, the cultural and political context of the Jonestown era and the problem of organized religion. 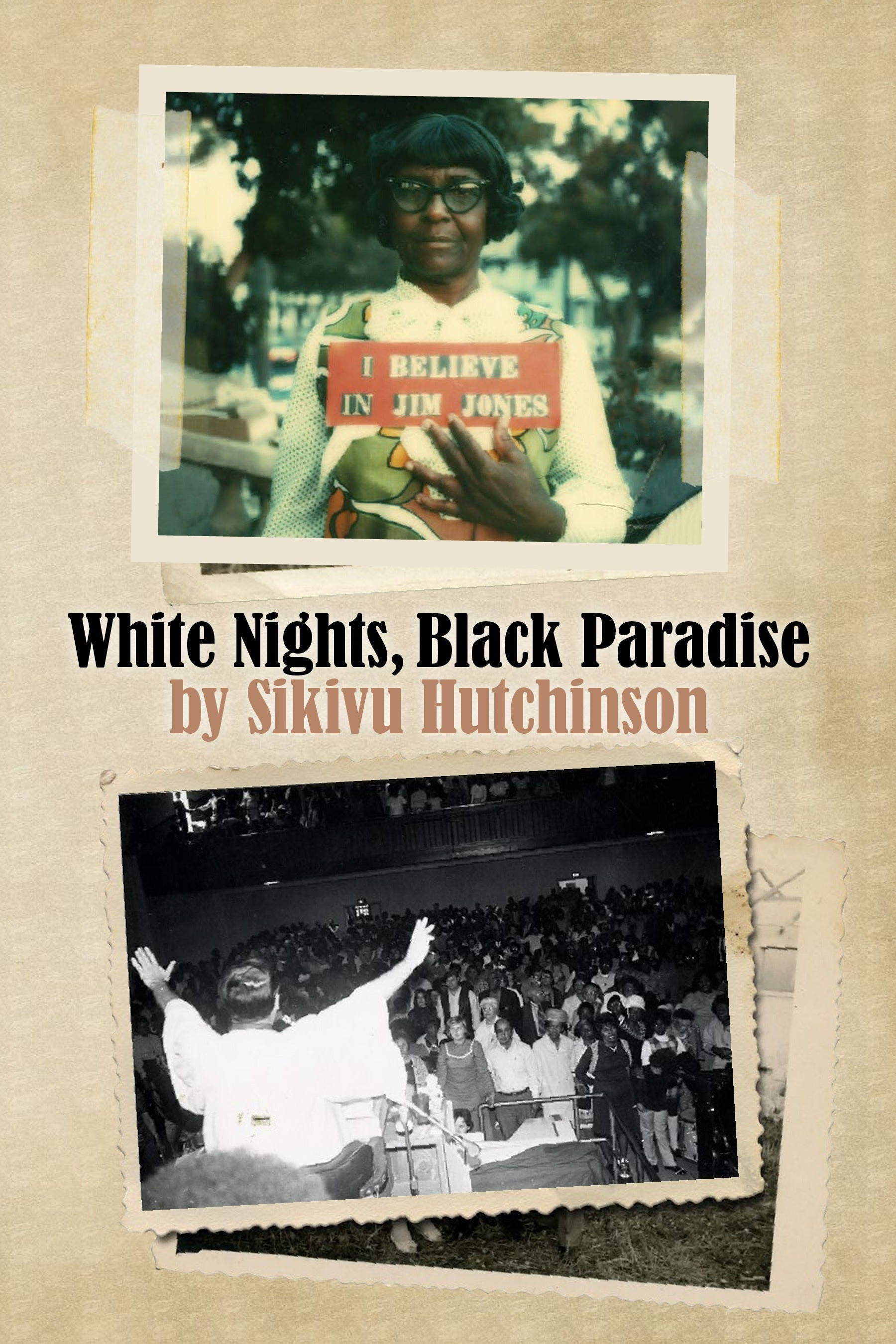 Synopsis: In 1978, Peoples Temple, a predominantly black church once at the forefront of progressive San Francisco politics, self-destructed in a Guyana jungle settlement named after its white leader, the Reverend Jim Jones. Fatally bonded by fear of racist annihilation, the community’s greatest symbol of crisis was the White Night; a rehearsal of revolutionary mass suicide that eventually led to the deaths of over 900 church members of all ages, genders and  sexual orientations. White  Nights, Black Paradise focuses on three fictional black women characters who were part of the Peoples Temple movement but took radically different paths to Jonestown: Hy, a drifter and a spiritual seeker, her sister Taryn, an atheist with an inside line on the church s money trail  and Ida Lassiter, an activist whose watchdog journalism exposes the rot of corruption, sexual abuse, racism and violence in the church, fueling its exodus to Guyana.

Sikivu Hutchinson is an American feminist, atheist, and author. She is the author of Godless Americana: Race and Religious Rebels, Moral Combat: Black Atheists, Gender Politics, and the Values Wars, and Imagining Transit: Race, Gender, and Transportation Politics in Los Angeles. Moral Combat is the first book on atheism to be published by an African-American woman. In 2013 she was named Secular Woman of the Year.